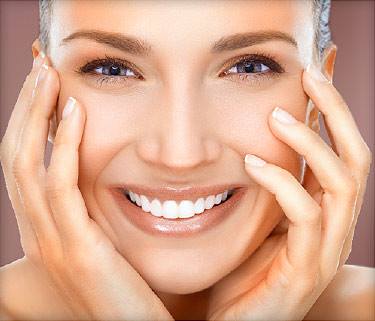 Microdermabrasion is a system whereby dead and flaking skin cells are removed by using a jet of sterile aluminium oxide sprayed on to the skin to create an exfoliating effect. Before this stage, the skin is prepared by a light vacuuming action from the instrument, this serving to bring to the surface an oxygen-rich blood supply which helps in the regeneration process. The depth of penetration is controlled by the operator so the treatment can be superficial or more aggressive according to the indication.

Skin specialists have been using dermabrasion for many years to treat such diverse conditions as acne, deep skin discoloration and fine expression lines and even stretch marks and surgical scars, through its actions of exfoliation ,stimulation of circulation and the formation of the body’s own collagen. In microdermabrasion, these properties are used to improve the general skin appearance and tone, or to treat more localized problems such as open pores, dark circles and puffiness around the eyes. A light microdermabrasion may also be recommended before procedures such as chemical peels, to help penetration of the solutions.

After vacuuming the skin to stimulate the local circulation, microcrystals are sprayed on to the skin to create a ‘sandblasting’ effect. The vacuuming stage lasts around ten minutes, followed by the exfoliation which lasts twenty to thirty minutes. The procedure is practically painless, and no special preparation is required. There is usually no more than a temporary redness after the treatment.

Since microdermabrasion is a relatively gentle treatment and effects improve with time, a series of treatments is advised for best results. The doctor or aesthetician will plan out your program according to the indication.